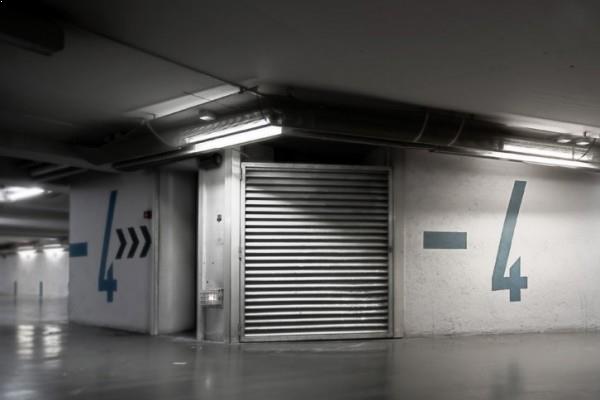 There’s a military flavour to underground parking garages. Probably in the multiplication of signaling messages to control the flow of traffic.
Perhaps also in the exploitation that was made of underground parkings in cheap movies to get with minimal budget a military base set in an apocalyptic world, struggling with mutants, zombies, road warriors …

Not having the opportunity of doing shootings into a military base, here is with a little imagination my headquarter bunker, hidden under 30 meters of concrete to protect a handful of survivors of a futuristic radioactive and hostile world :) 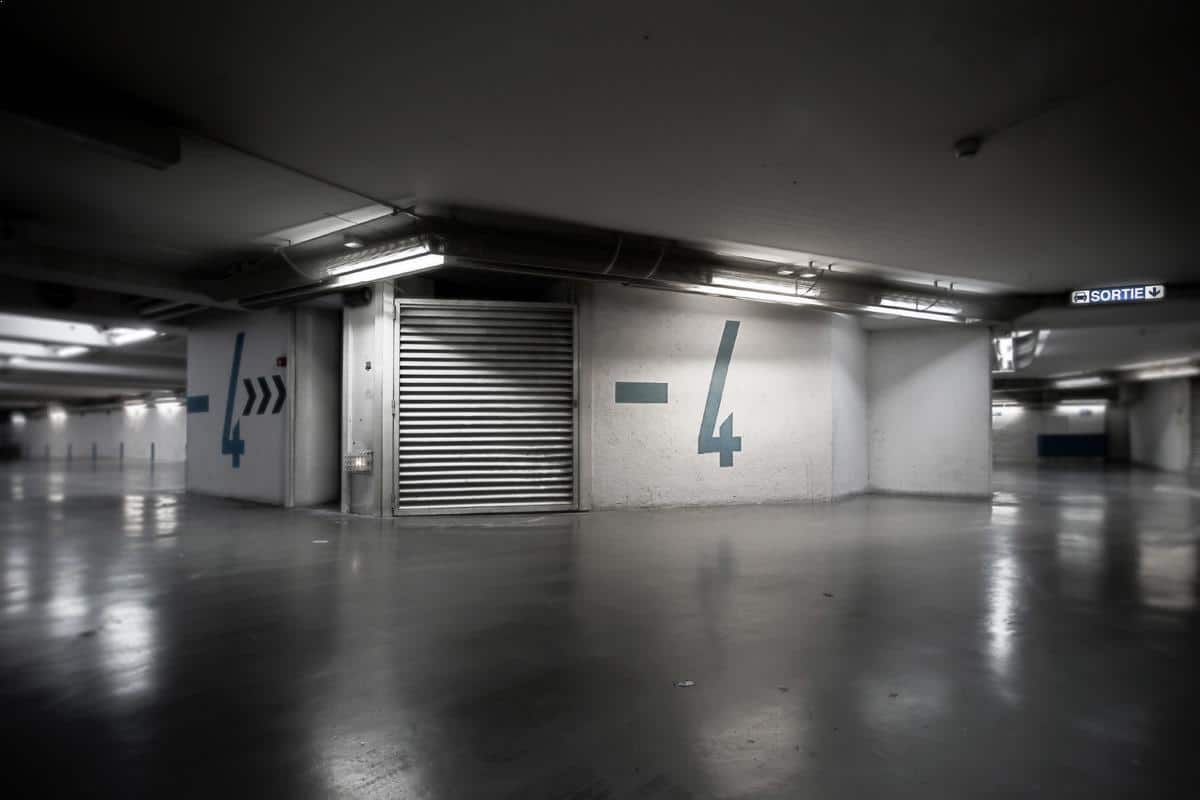 This photograph belongs to the series : Underground Parkings