Architectural projects sometimes have their origin in a Utopian approach.

The center of Ivry-sur-Seine was built by two architects Jean Renaudie and RenĂ© Gailhoustet between 1968 and 1988. This urban complex is characterized by the desire to innovate the urban space and propose a break with the ultra-functional architecture of the 1960s. Renaudie then tries to construct an urban development favoring the common life of the inhabitants. He decides to orient his architectural project around the diagonal and the triangle in place of the right angle and the rectangle. The architect is looking into the renovation project in downtown Ivry, to highlight the exchange, encourage easier contacts and the unexpected journey. A true utopia of collective well-being.

Today, what remains from the praiseworthy intentions of this utopia?
Not much, if we believe the fate of the center Jeanne Hachette almost abandoned.
At night, with only lights of the city and natural degradation of the buildings, there remains only an amalgamation of large strangely fascinating blocks of concrete, a utopia worn by time. 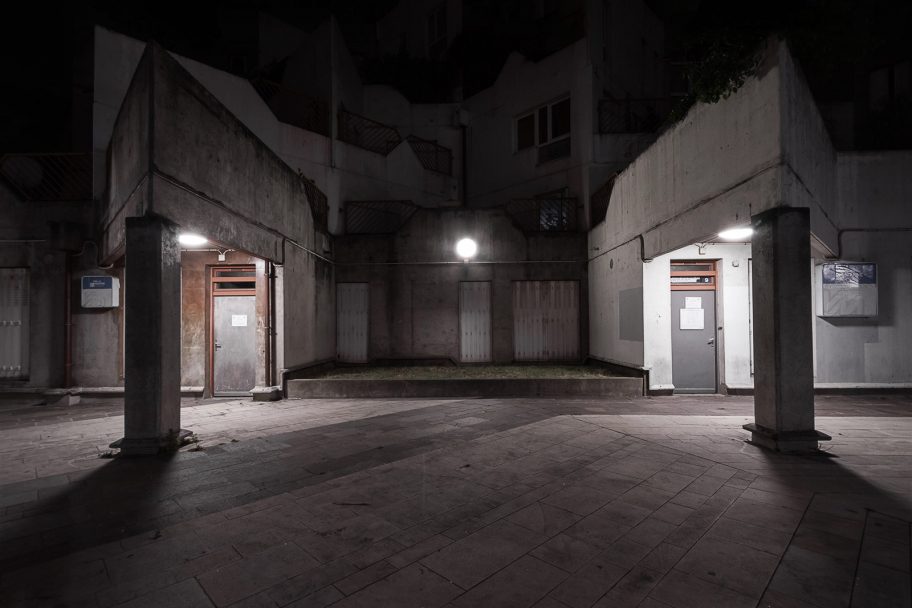 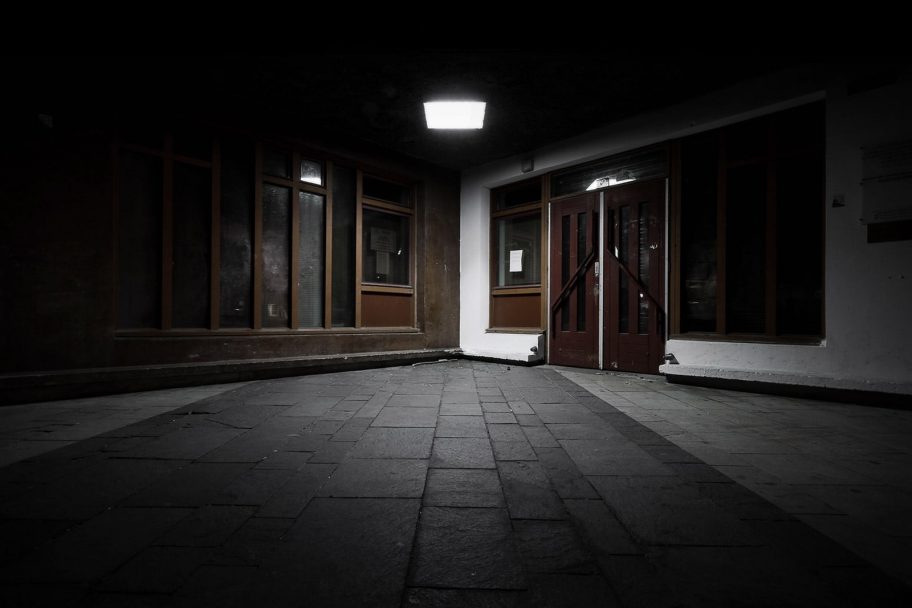 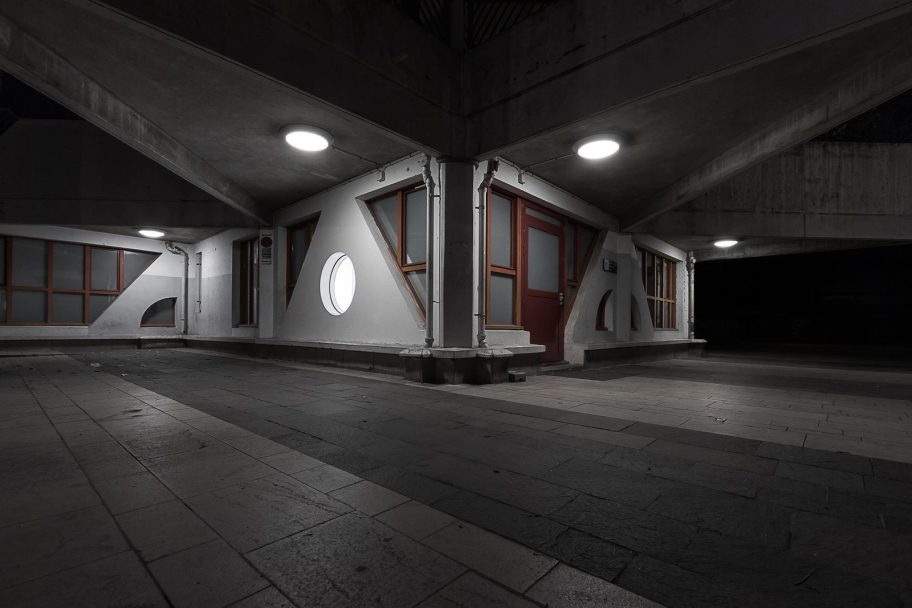 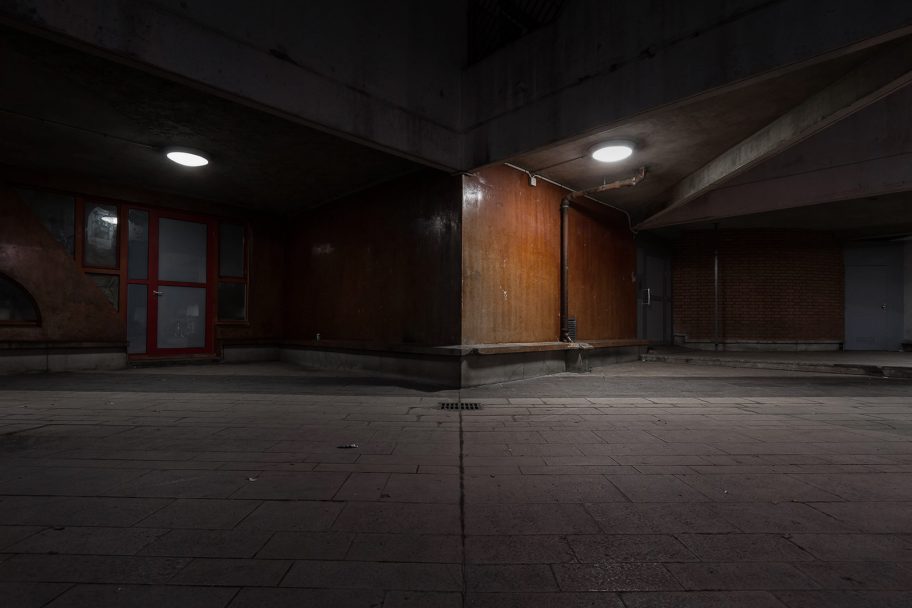 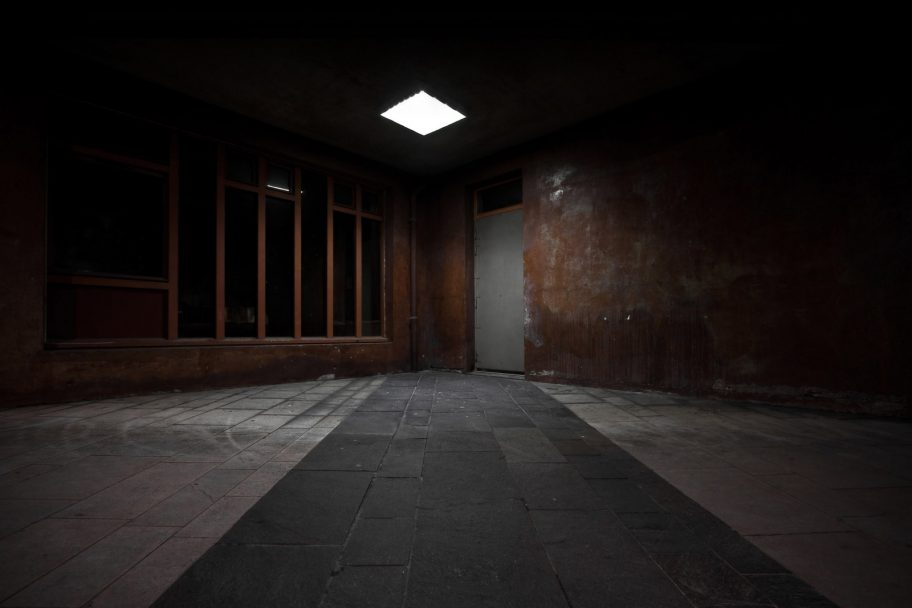