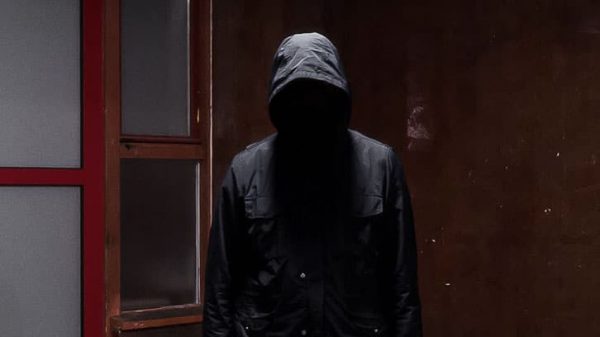 I chose as the title of this photograph an explicit reference to an instrumental track of NIN (Nine Inch Nails), because while working on this photograph in post-production I had a strange feeling of cold.
My shadow character, that troubled soul who wanders in the urban night, likes to play with light, but he can also look like a homeless person looking for neon light to warm up.
This association with the homeless had already struck me in some of the photos in the Cardboard Box Head series: an anonymous character, a shadow in front of which we pass without even paying attention… 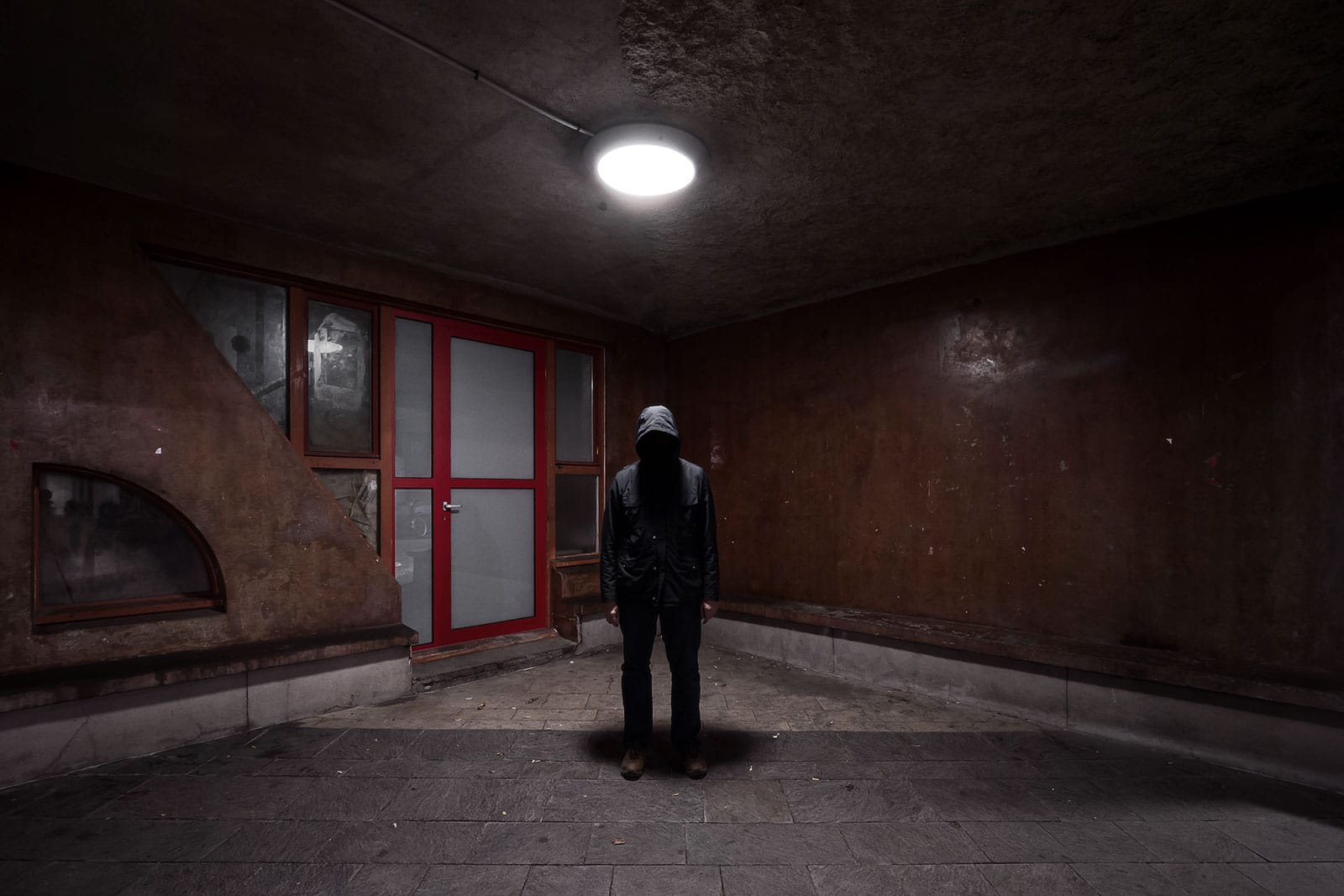 This photograph belongs to the narrative night series : In the shadow of light