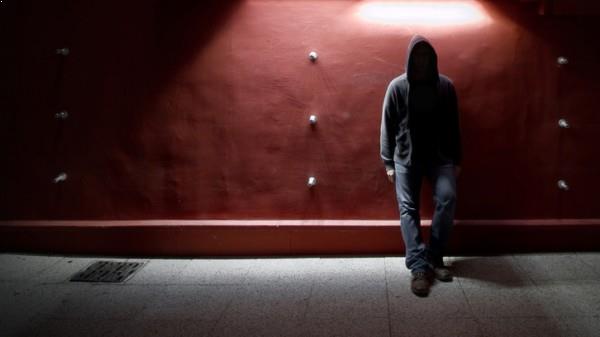 I have great difficulties organizing my work to produce consistent series and publishing of a sudden 10-15 photographs focused around an idea or a strong theme.
A lack of rigor sure, a real lack of time too, but probably also because I trust my good ideas so they naturally find their way.

I remember the second photograph in the series Urban Oasis which was conducted nine months later after the first one.
I realized the first photograph just saying “Hey! that grocery store is nice in the middle of the night” … He then spent some time before I look naturally enough to make it a series.

This is similar to what happens with this photograph.
I naturally link that one to another photograph, taken 3… years ago! (In the meantime, I took a break of 2 years with my newborn twins, I have NOT done anything !).
During the post-production, I began to imagine a potential series about a character who remains a shadow, even under light. Photographically speaking, one can even say that it is the light that makes him a shadow :)

In short, another embryo series that will need to grow. 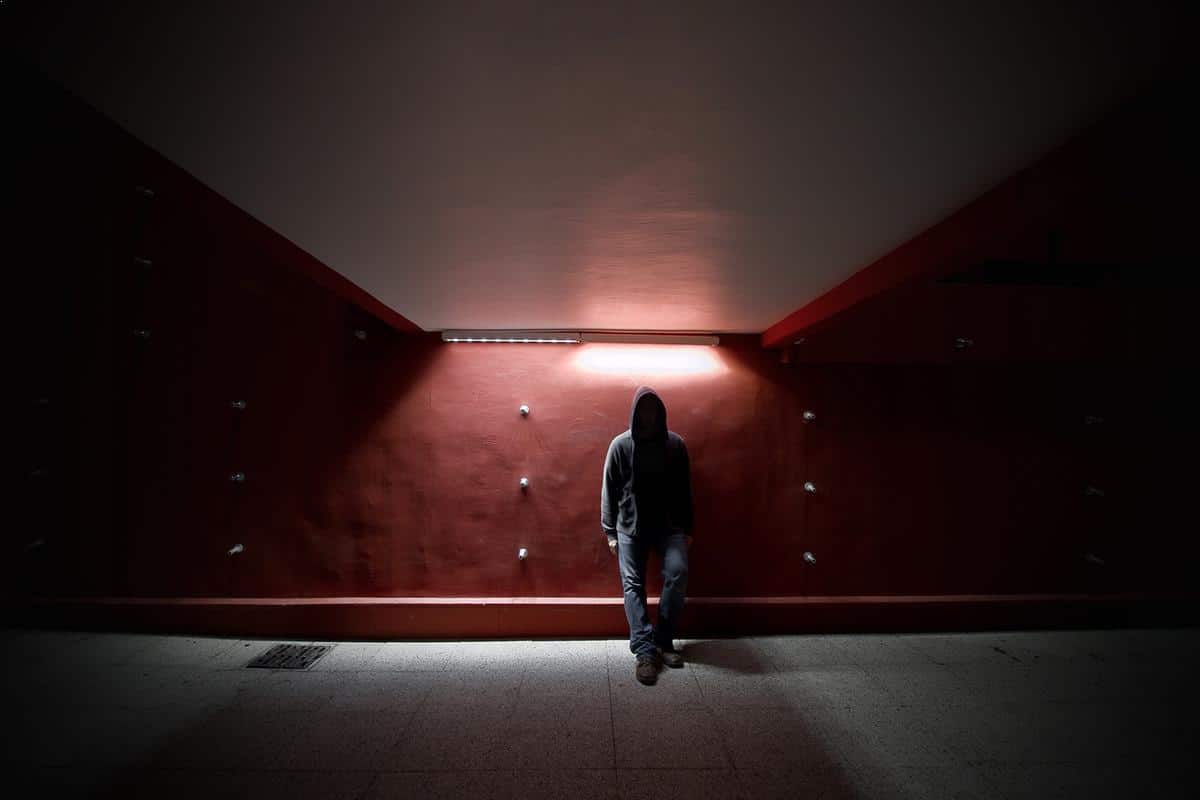 This photograph belongs to the series : In the shadow of light