Series of self portraits, based on the idea of invisibility, which as noted in my brief: “Self-portrait series where the character tries to melt, fade, disappear, hide in the background (minimum shooting configuration: white wall / flash).

At the beginning of this series, there are many desires combined:
– One of the fifth photographs is a direct homage to Magritte and his painting “Attempt of the impossible” (but this time the painter erases his character) ;
– Play on the feeling of emptiness, with a character as minimalist as the white background ;
– Achieve self-portraits by insisting on the textures.

In my various attempts to hide myself on a white background, I quickly realized that it was sometimes necessary to add an item to humanize the character.
I logically direct my choice towards my glasses, cause it is already a classic symbol of the invisible man. 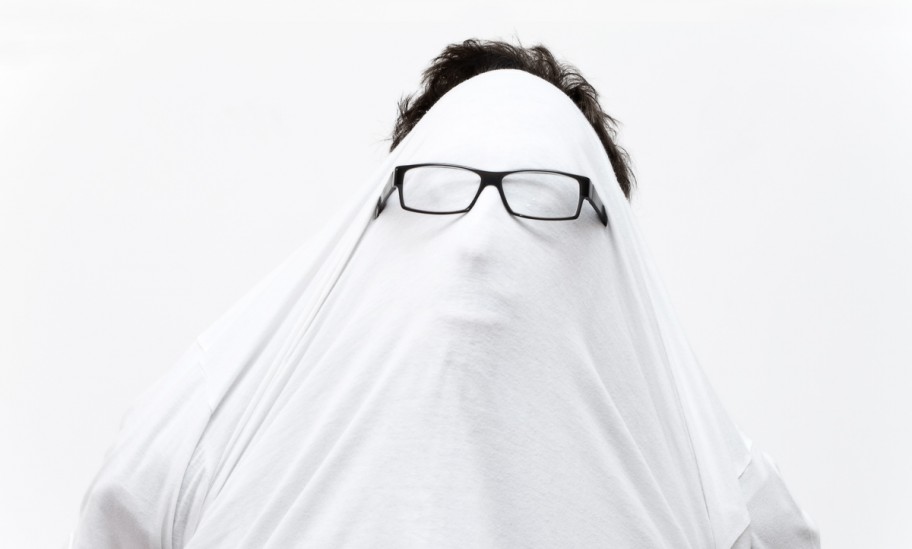 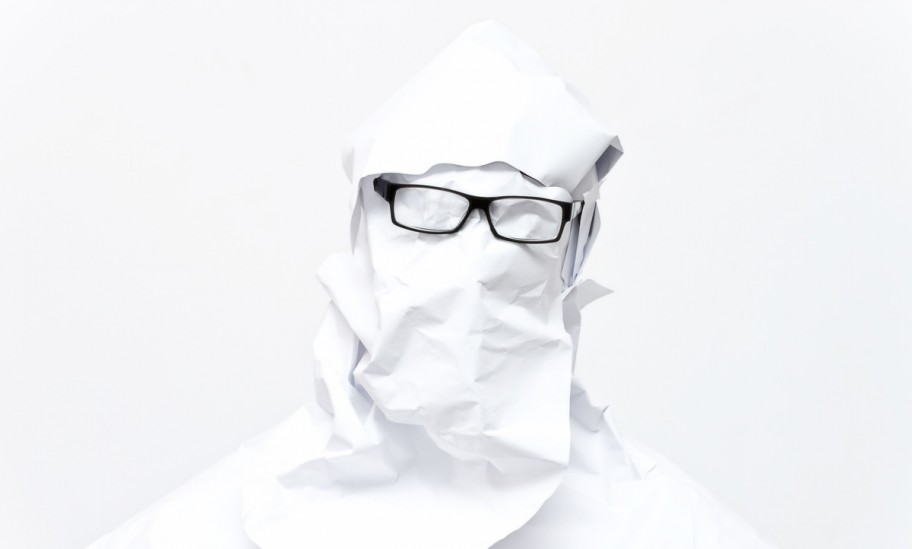 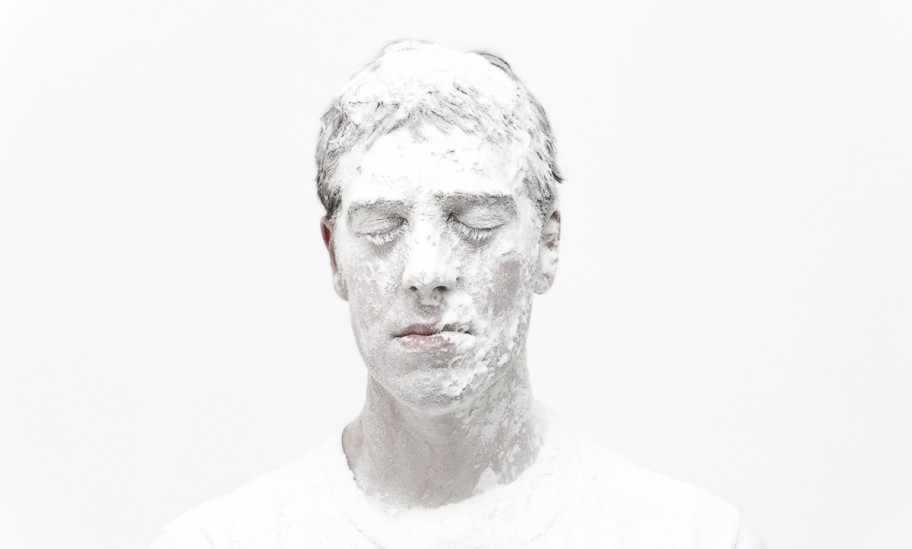 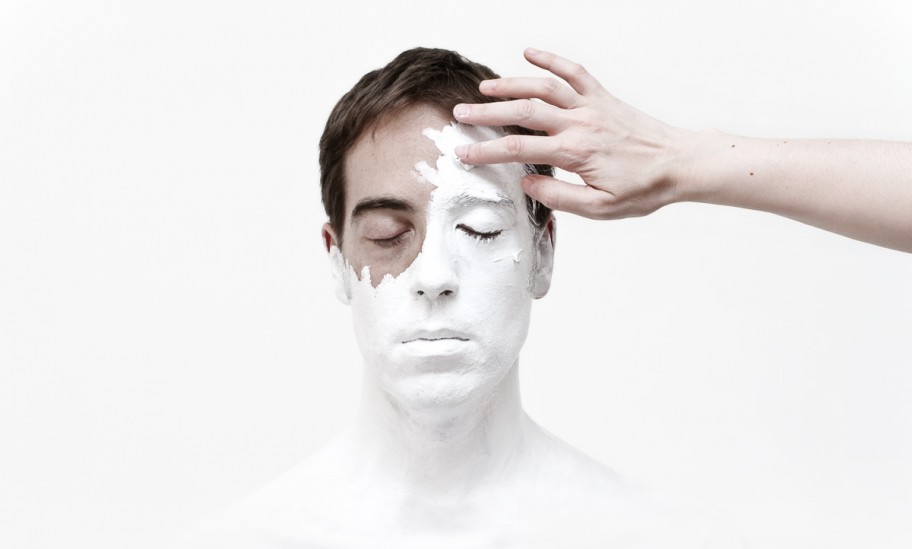 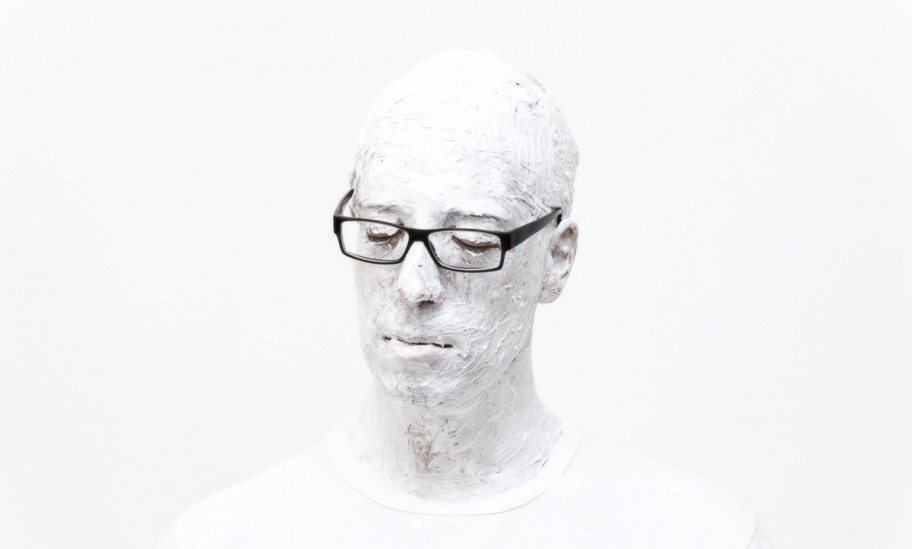